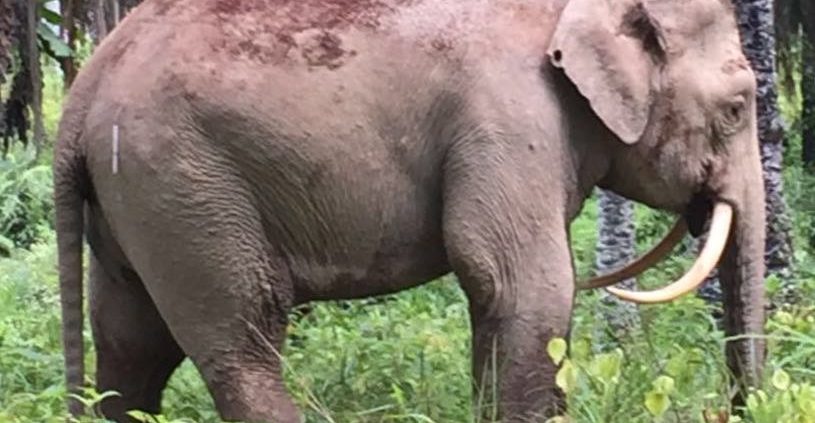 On New Years Eve, the tusk-less bones of a beloved small elephant named Sabre, was found by wildlife officials in Sabah, Malaysian Borneo. Sabre was named so because he had unusual tusks which slanted downwards like the extinct sabre-toothed tiger’s canines. Due to the decomposition in the bones that were found, Sabre was most likely killed in late […] 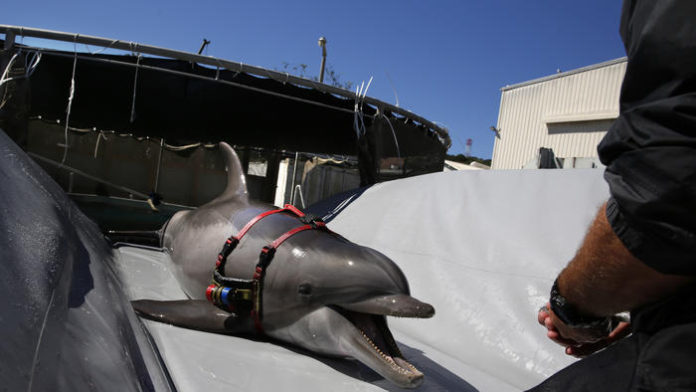 Dolphins who are a part of the U.S. Navy Marine Mammal Program will be helping the U.S Navy with a new mission which is to save the critically endangered population of vaquitas from becoming extinct. Vaquitas are a small porpoise that lives only in the rich and turbid waters of the Upper Gulf of California. The animals, […] 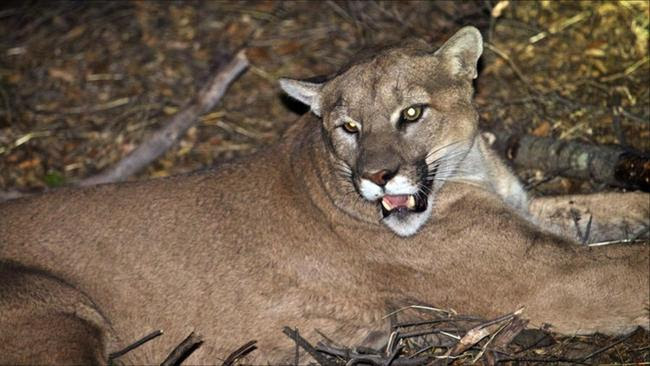 Mountain Lion P-45 faced the death penalty from ranchers in the Santa Monica Mountains in Malibu, whose goats and alpaca were believed to be killed by the Mountain Lion last month. The last permit to shoot the mountain lion was granted to a rancher after P-45 attacked alpaca and sheep on her ranch. Animal welfare […] 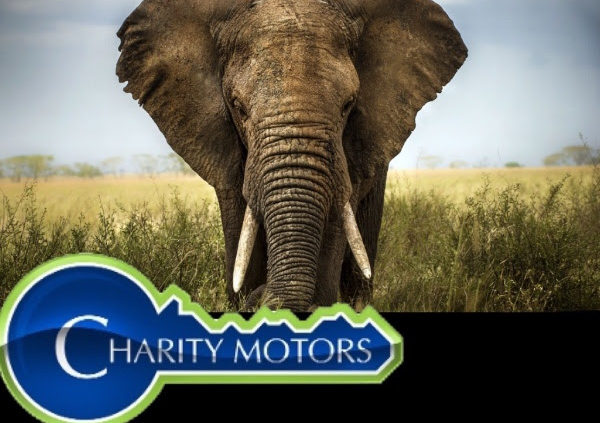 Charity Motors is an incredibly innovative charitable company which accepts cars in any condition and donates the proceeds of the sales to any charity you choose. In return for your donated car, the seller will not only be giving back in a big way, they will also receive the full fair-market value tax deduction for […] 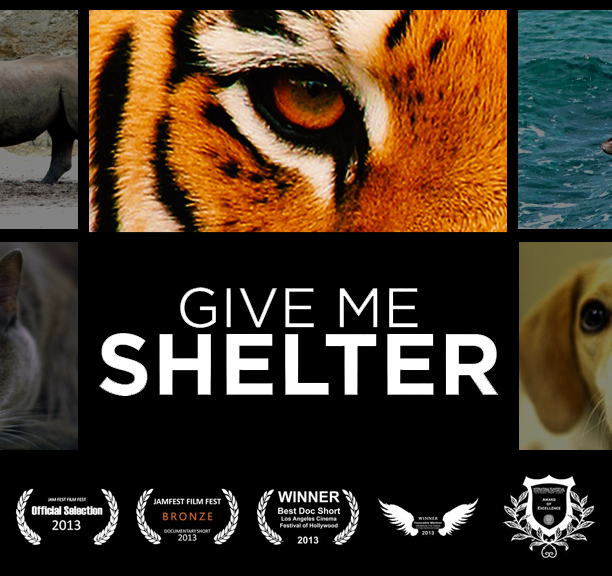