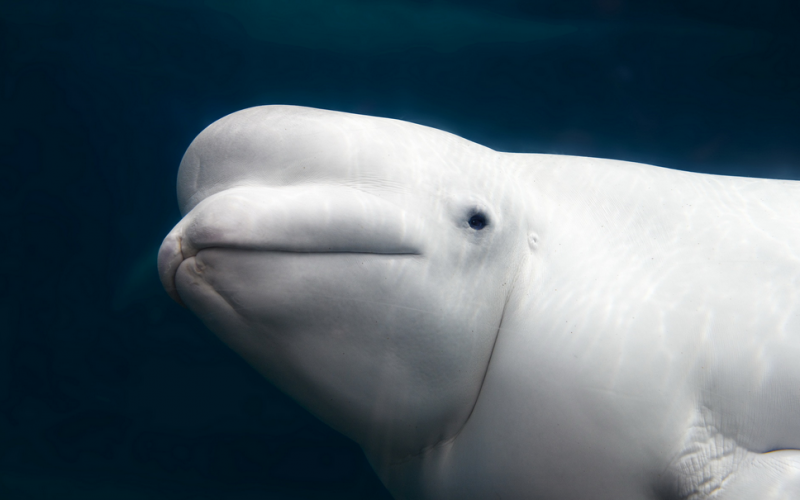 LCA Trunk conducted a five-month undercover investigation into Marineland Canada, wholesale nba jerseys during the summer and Advocate fall of 2015, with a primary focus on UnChained: the park’s beluga whale population and Sonakull the Lee conditions under cheap mlb jerseys which they are being held. The majority of the park’s 46 belugas are confined to just three main pools with no breeding program in place cheap nba jerseys to regulate births, allowing Marineland’s population of belugas to continue to grow at an cheap nba jerseys alarming Trophy and irresponsible rate.

The investigation uncovered disturbing inadequacies in the care of the whales, which include:

-Gia, a juvenile beluga who was initially separated from her mother by accident, was left in a shallow isolation pool for three months while she became emaciated

-A three-month old beluga calf with a deep laceration near his fluke left untreated for two days before seen by a local small animal vet. The laceration reopened shortly thereafter

-Belugas exhibiting signs of eye abnormalities, such as redness, irritation, and cataracts, and in some cases, young belugas appearing to develop cataracts prematurely

-Numerous belugas with various medical conditions, such as hypersalivation, regurgitation, and raw, red throats, in some cases for prolonged periods of time

-The birth of 5 calves, one of which died

The investigation also revealed that the whales were housed in enclosures that are not only barren in comparison to their natural environment but also unsafe and harmful in their very design and the interactions they promote, including:

-Belugas, including newborn calves, covered in “rake marks”, from being attacked and bitten by dominant whales

-Enclosures that did not provide the whales with areas away from public view, nor any protection from the elements

-Kiska, Marineland’s lone orca, constantly swimming in circles in the smaller of her two pools

-More than 100 barrels of industrial strength bleach kept on site, and employees repeatedly complaining of burning eyes and a strong chlorine smell on certain days when next to the pools

These findings formed the basis of LCA’s complaint to the Ontario Society for the Prevention of Cruelty to Animals for violations of the OSPCA Act and its prescribed standards of care.

Marineland Canada, located in Niagara Falls, Ontario, first opened its doors in 1961 as little more than a roadside attraction.

John Holer, whose background is in the circus industry, purchased three sea lions to put on display, and charged one quarter for admission.

From that point forward, the park began growing rapidly, and by the 1970’s, had expanded to include a 2,000 seat “aquatheatre”, as well as acquiring its first captive orca, “Kandu”, who quickly became the star attraction.  Marineland is now not only Canada’s largest amusement park, but also confines more beluga whales than any other park in the world.

Marineland and Mr. Holer are no strangers to controversy, having become the subject of intense public scrutiny after allegations emerged of mass animal graves located inside the park, a claim which was later proven to be true.

Since then, the park has been involved in a litany of scandals involving both the park itself, and the often erratic behavior of its owner, John Holer.  Persistent pressure and condemnation from the public, activists, and particularly from former Marineland employees themselves have garnered widespread media coverage, including an in-depth investigation into the park by The Toronto Star.

Despite Marineland management and Mr. Holer’s repeated attempts to silence critics with frivolous lawsuits and threats of litigation, the atrocities committed by Marineland and Mr. Holer are firmly established in public’s eye.

LCA’s investigation reveals that no whales should be kept in captivity and that doing so causing suffering and distress to these sensitive social creatures.  Canadian parliament has before it bill S-203, “Ending the Captivity of Whales and Dolphins Act” which would prevent this tragedy being inflicted upon future whales by banning their capture, confinement, breeding and sale.